My article in the May edition of Welsh Country Magazine is the unexpected  story of William James  who, as far as we know, was the only Welshman to have died at the battle of Little Bighorn in Montana in 1876. William began his working life as a commercial traveller in Llanelli but emigrated, initially to Canada and was soon was serving in the Grey Horse Troop of the Seventh Cavalry under the direct command of George Custer. He was one of the 210 soldiers who died in the short and brutal battle and he is buried somewhere on the battlefield.

I have used the graves of his family members in the Ramah Chapel at Dinas Cross in Pembrokeshire as the starting point for the story.
Welsh Country Magazine is in shops now, price £2.95 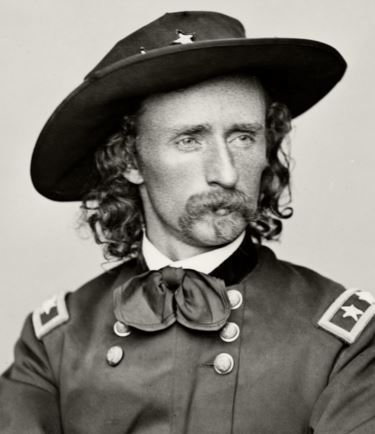